"This year’s issue reflects the richness and variety of EBRD initiatives that aim to reform laws and build capacity in the Bank’s regions." 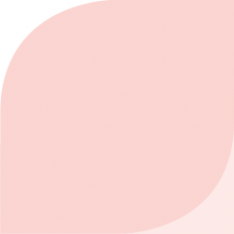 We live in an age of technological advances, of continuous, high-speed progress through innovation. The improvements in living standards created in this environment should be no less available to those in developing economies than they are in more developed societies.

At the EBRD, we are proud of our role in helping our regions embrace the future. Our mandate is to invest in changing people’s lives in 38 economies, across three continents. So where does the EBRD’s Legal Transition Programme feature in this picture? How does it fit with the core values that underpin the Bank’s activity?

The Bank’s mission is to develop open and sustainable market economies and promote private and entrepreneurial initiative. Our investments fuel that development but the impact of our funds depends on the context into which they are deployed. Key to that is the investment climate. Investors value a legal system and a regulatory framework that, together, create a level playing field for all market participants. This is precisely what the EBRD’s policy engagements, and our Legal Transition Programme, is about.

The Legal Transition Programme reviews the law on the books and its application in practice, testing for weaknesses. And having identified a need for our support, we partner with our governmental and regulatory “clients” to devise technical cooperation projects, mobilise donor funding and collaborate with international experts to support the necessary legal or regulatory reform that will open up our region to greater investment. Our programme also supports local judiciaries with commercial law training, and develops alternative forms of dispute resolution such as mediation, thereby improving access to justice.

What drives the Bank is a vision of entrepreneurial economies with opportunities for all. Our lawyers understand that legal reform is not an academic exercise. Legal and regulatory systems do not exist in a vacuum. They serve society, including business, and must respond to society’s demands accordingly. Entrepreneurs require confidence in fair and predictable court decisions, which can then be reliably enforced. Investors look for the highest standards in corporate governance. A changing world necessitates focus on energy efficiency, ever more inventive alternative forms of finance, greater gender equality, creative partnerships between the public and private sectors. We recognise that these overlapping and sometimes competing priorities can seem overwhelming to policymakers. Our lawyers take pride in guiding their governmental and regulatory “clients” through the issues.

Lastly, the EBRD takes an internationalist approach, espousing the values of economic integration and multilateralism to fight common challenges. Accordingly, our Legal Transition Programme makes extensive use of international standards as a reform tool. It also seeks to establish partnerships with other multilateral organisations to leverage its efforts.

This year’s Law in Transition journal includes some excellent examples of our legal reform work which help you understand how our programme makes a difference to the lives of people in our regions. I wish you an enlightening and inspiring read.

This year’s Law in Transition journal includes some excellent examples of our legal reform work which help you understand how our programme makes a difference to the lives of people in our regions. 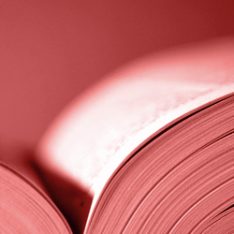 Being able to share knowledge and lessons learned is a key part of any development programme. For more than two decades the EBRD’s Legal Transition Programme has used this journal to do just that – report on what it has learned and how it has helped create an investor-friendly legal environment in the economies where the Bank invests.

This year’s issue reflects the richness and variety of EBRD initiatives that aim to reform laws and build capacity in the Bank’s regions.

To kick things off, Gian Piero Cigna and Pavle Djuric take a critical look at 12 years of the EBRD’s work on improving corporate governance in its investee companies. The efforts are considered in the context of a joint initiative of development finance institutions.

Next, Catherine Bridge Zoller offers an analysis of a proposed EU Directive aiming to harmonise insolvency restructurings in EU member states, which is expected to influence a large number of the economies where the EBRD invests.

The EBRD has taken its first steps in FinTech policy and legal work, in particular on crowdfunding platforms and smart contracts. Jelena Madir reviews this work and presents two recent EBRD studies on best practice for regulators having to deal with such new instruments.

Vesselina Haralampieva surveys private sector companies to test their readiness to disclose climate-related risks and adopt related strategies. She makes specific recommendations for companies from emerging markets who want to be ahead of the game by managing their climate exposure.

The EBRD often collaborates with other organisations, and Alexei Zverev’s piece looks at the Bank’s work with the Commonwealth of Independent States (CIS) Inter-Parliamentary Assembly. Going beyond mere model law drafting, the two organisations have recently worked on practical tools that can be used to promote public-private partnerships in all 10 countries that belong to the assembly.

My own contribution to this issue of the Law in Transition journal relates to the joint efforts of the EBRD and the International Development Law Organization (IDLO) to promote stronger dispute resolution systems in the EBRD regions, through judicial capacity building and the promotion of commercial mediation in particular.

Veronica Bradautanu presents some of the innovative work by the Legal Transition Programme in collaboration with the Bank’s Gender Team. It addresses the issue of gender balance in terms of access to justice in the southern and eastern Mediterranean region where the Bank operates.

The journal’s last two stories are on country-specific projects: Ammar Al-Saleh tells us about the promotion of factoring as a financing tool in Kosovo, and Paul Moffatt writes about reforming mining laws in Georgia.

I hope you find this journal informative, and any feedback is welcome.

This year’s issue reflects the richness and variety of EBRD initiatives that aim to reform laws and build capacity in the Bank’s regions.

At the crossroads of law and innovation: how law is facilitating a great leap forward in emerging markets

Developing factoring as a financing tool in Kosovo

Reforms needed to balance benefits of mining in Georgia 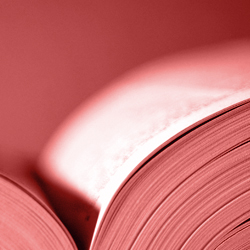 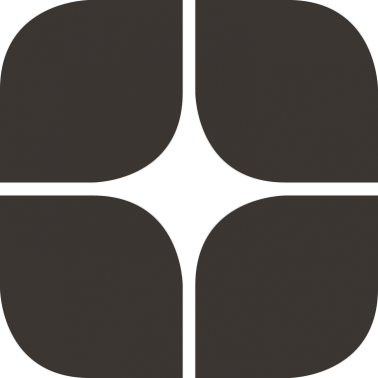